Be the first to review this product
$22.99
In stock
SKU
9780486468327
Add to Wish List Add to Compare
Set in Brooklyn during the Depression and World War II, this 1953 coming-of-age novel centers on the daughter of Barbadian immigrants. "Passionate, compelling." - Saturday Review. "Remarkable for its courage." - The New Yorker.
Skip to the end of the images gallery 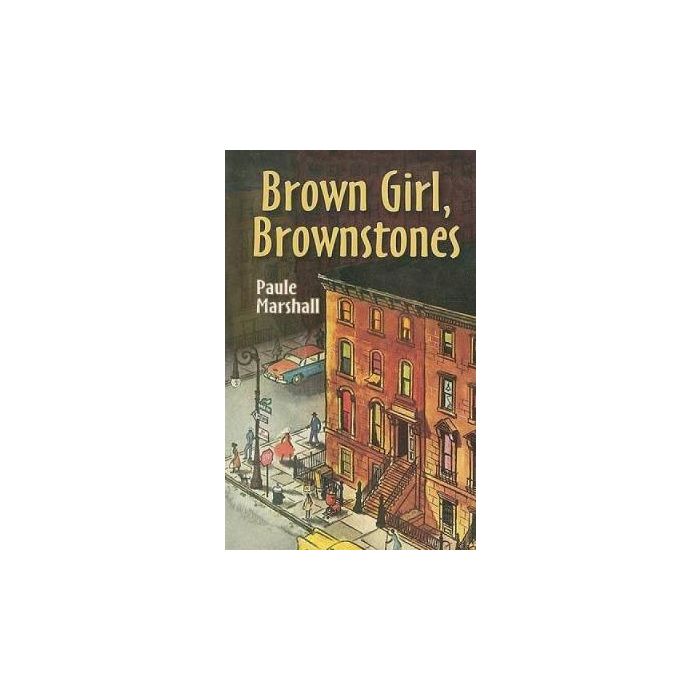 Skip to the beginning of the images gallery
Details
""An unforgettable novel, written with pride and anger, with rebellion and tears."" - Herald Tribune Book Review""Passionate, compelling . . . an impressive accomplishment."" - Saturday Review""Remarkable for its courage, its colour, and its natural control."" - The New YorkerSelina's mother wants to stay in Brooklyn and earn enough money to buy a brownstone row house, but her father dreams only of returning to his island home. Torn between a romantic nostalgia for the past and a driving ambition for the future, Selina also faces the everyday burdens of poverty and racism. Written by and about an African-American woman, this coming-of-age story unfolds during the Depression and World War II. Its setting - a close-knit community of immigrants from Barbados - is drawn from the author's own experience, as are the lilting accents and vivid idioms of the characters' speech. Paule Marshall's 1959 novel was among the first to portray the inner life of a young female African-American, as well as depicting the cross-cultural conflict between West Indians and American blacks. It remains a vibrant, compelling tale of self-discovery.
Reviews
Write Your Own Review
UOW Pulse ABN 28 915 832 337