Be the first to review this product
$209.95
In stock
SKU
9781107029491
Add to Wish List Add to Compare
Provides a systematic and comprehensive treatment of Australia's economic foundations, growth, resilience and future in an engaging, contemporary narrative.
Skip to the end of the images gallery 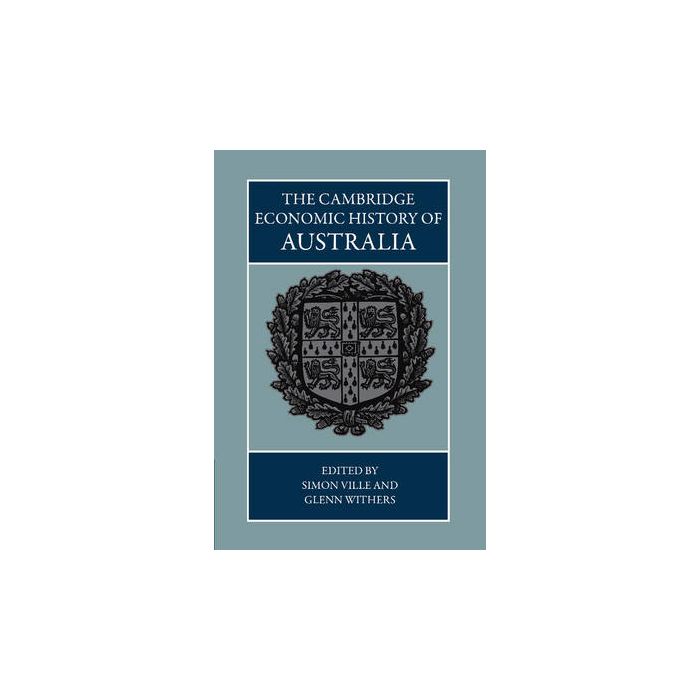 Skip to the beginning of the images gallery
Details
Australia's economic history is the story of the transformation of an indigenous economy and a small convict settlement into a nation of nearly 23 million people with advanced economic, social and political structures. It is a history of vast lands with rich, exploitable resources, of adversity in war, and of prosperity and nation building. It is also a history of human behaviour and the institutions created to harness and govern human endeavour. This account provides a systematic and comprehensive treatment of the nation's economic foundations, growth, resilience and future, in an engaging, contemporary narrative. It examines key themes such as the centrality of land and its usage, the role of migrant human capital, the tension between development and the environment, and Australia's interaction with the international economy. Written by a team of eminent economic historians, The Cambridge Economic History of Australia is the definitive study of Australia's economic past and present.
Reviews
Write Your Own Review
UOW Pulse ABN 28 915 832 337