A PORTRAIT OF THE ARTIST AS A YOUNG MAN

Be the first to review this product
$14.99
In stock
SKU
9781509827732
Add to Wish List Add to Compare
James Joyce's seminal work of modernist fiction.
Skip to the end of the images gallery 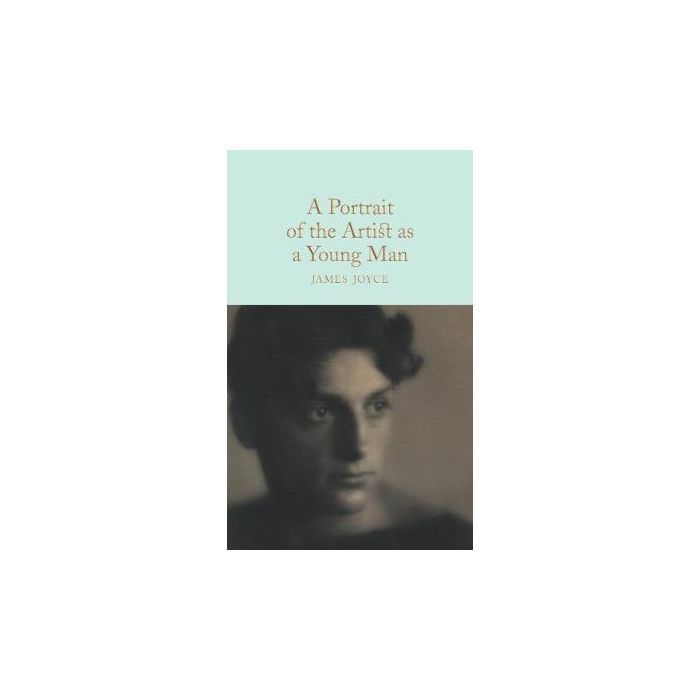 Skip to the beginning of the images gallery
Details
This is one of the most significant literary works of the 20th century, and one of the most innovative. Young Irish Catholic, Stephen Dedalus, rejects religion and national ties to develop unfettered as an artist. Strongly autobiographical, the novel is one of the founding texts of Modernism and the precursor of Ulysses. Its originality shocked contemporary readers on its publication in 1916, who found its treating of the minutiae of daily life indecorous, and its central character unappealing. With an Afterword by Peter Harness.
Reviews
Write Your Own Review
UOW Pulse ABN 28 915 832 337