Be the first to review this product
$26.95
In stock
SKU
9780413775825
Add to Wish List Add to Compare
Presents the conflict between sexual and social position. This work belongs to the series of plays, notably "The Father and Creditors", in which sex and marriage are treated with frank realism.
Skip to the end of the images gallery 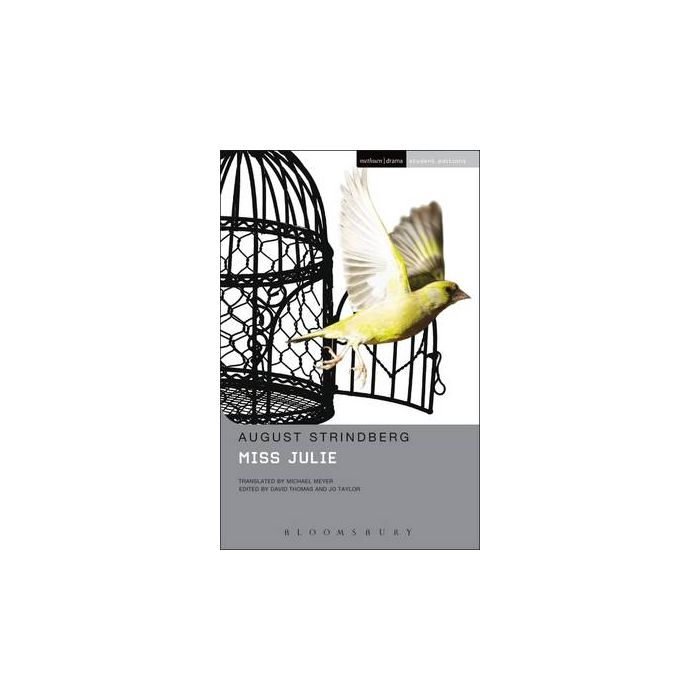 Skip to the beginning of the images gallery
Details
Miss Julie (1888), written in a fortnight, was regarded by Strindberg as his masterpiece, 'the first naturalistic tragedy of the Swedish drama'. Shocking in subject-matter, revolutionary in technique, it was fiercely attacked on publication for immorality. On Midsummer Eve, Miss Julie, the daughter of a count, sleeps with her father's valet, Jean. The subsequent conflict between sexual passion and social position, which leads to her suicide, is presented with startling modernity. The play's premiere at Strindberg's experimental theatre in Denmark in 1889 was banned by the censor and its first public production three years later in Berlin aroused such protests that it was withdrawn after one performance. Miss Julie has since become one of Strindberg's most popular and frequently performed plays. Commentary and notes by David Thomas and Jo Taylor.
Reviews
Write Your Own Review
UOW Pulse ABN 28 915 832 337