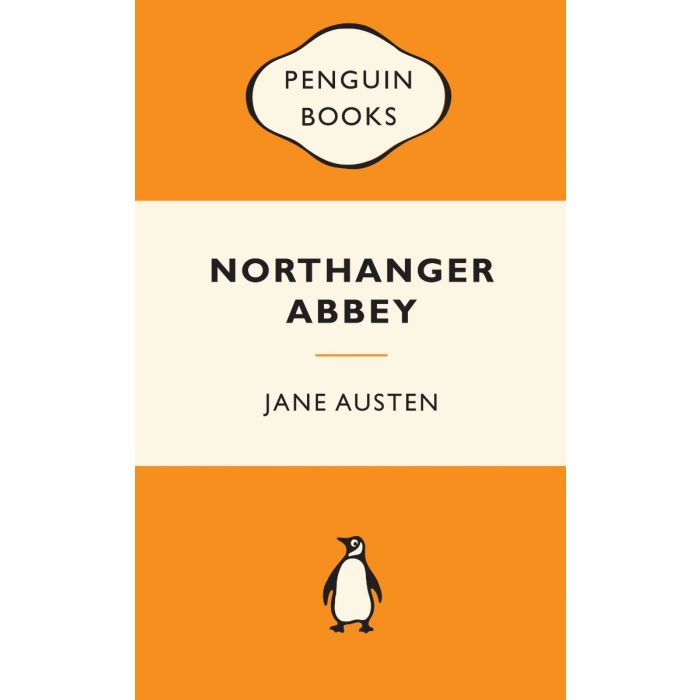 During an eventful season at Bath, young, naive Catherine Morland experiences fashionable society for the first time. She is delighted with her new acquaintances: flirtatious Isabella, who introduces Catherine to the joys of Gothic romances, and sophisticated Henry and Eleanor Tilney, who invite her to their father's house, Northanger Abbey. There, influenced by novels of horror and intrigue, Catherine comes to imagine terrible crimes committed by General Tilney, risking the loss of Henry's affection, and must learn the difference between fiction and reality, false friends and true. With its broad comedy and irrepressible heroine, Northanger Abbey is the most youthful and optimistic of Jane Austen's work.

Jane Austen was born on 16 December 1775 at Steventon, near Basingstoke, the seventh child of the rector of the parish. She lived with her family at Steventon until they moved to Bath when her father retired in 1801. After his death in 1805, she moved around with her mother; in 1809, they settled in Chawton, near Alton, Hampshire. Here she remained, except for a few visits to London, until in May 1817 she moved to Winchester to be near her doctor. There she died on 18 July 1817.

Jane Austen was extremely modest about her own genius, describing her work to her nephew, Edward, as 'the little bit (two Inches wide) of Ivory, on which I work with so fine a Brush, as produces little effect after much labour'. As a girl she wrote stories, including burlesques of popular romances. Her works were published only after much revision, four novels being published in her lifetime. These are Sense and Sensibility (1811), Pride and Prejudice (1813), Mansfield Park (1814) and Emma (1815). Two other novels, Northanger Abbey and Persuasion, were published posthumously in 1817 with a biographical notice by her brother, Henry Austen, the first formal announcement of her authorship. Persuasion was written in a race against failing health in 1815-16. She also left two earlier compositions, a short epistolary novel, Lady Susan, and an unfinished novel, The Watsons. At the time of her death, she was working on a new novel, Sanditon, a fragmentary draft of which survives.