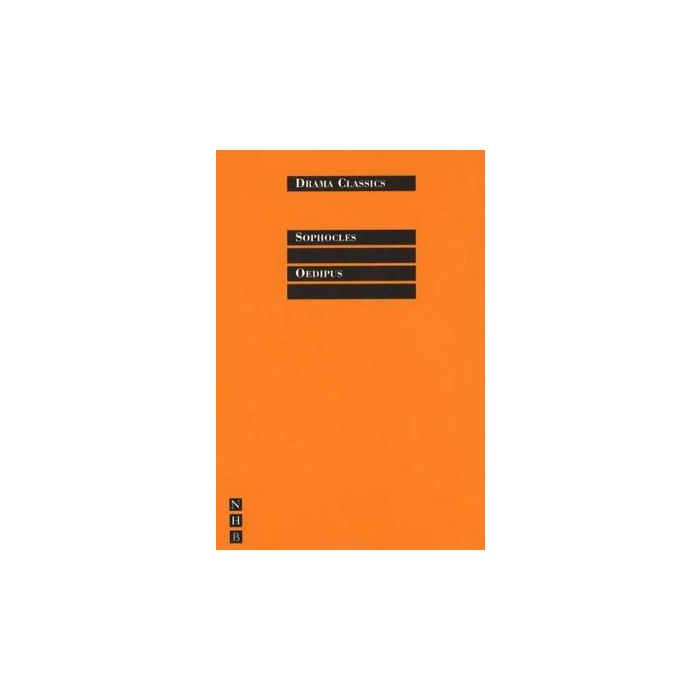 This volume includes two plays by Sophocles, Oedipus Rex and Oedipus at Colonos.

Oedipus has been made king of Thebes as gratitude for ridding its people of the pestilence of the riddling Sphinx, as well as the hand of Queen Jokasta, bride to the late King Laius. When another pestilence descends upon the city, Jokasta's brother Kreon seeks out the oracle for help, who tells Kreon that when old King Laius' murderer is found, the city will again be well. Oedipus sends for the prophet Teiresias, who, under duress, names Oedipus as the killer. Jokasta, thinking to defend her husband, explains that seers aren't always reliable. She cites an old prophecy in which her son would kill his father and go on to have children with his mother, pointing out that she averted this by abandoning her baby boy after his birth. Besides which, Laius was killed by robbers on his way to Delphi. It is then that Oedipus remembers that, when fleeing his home of Corinth to escape a similar prophecy, he robbed and killed a man matching Laius' description...

Translated and introduced by Kenneth McLeish

'an unparalleled translator of the Greeks' — Financial Times